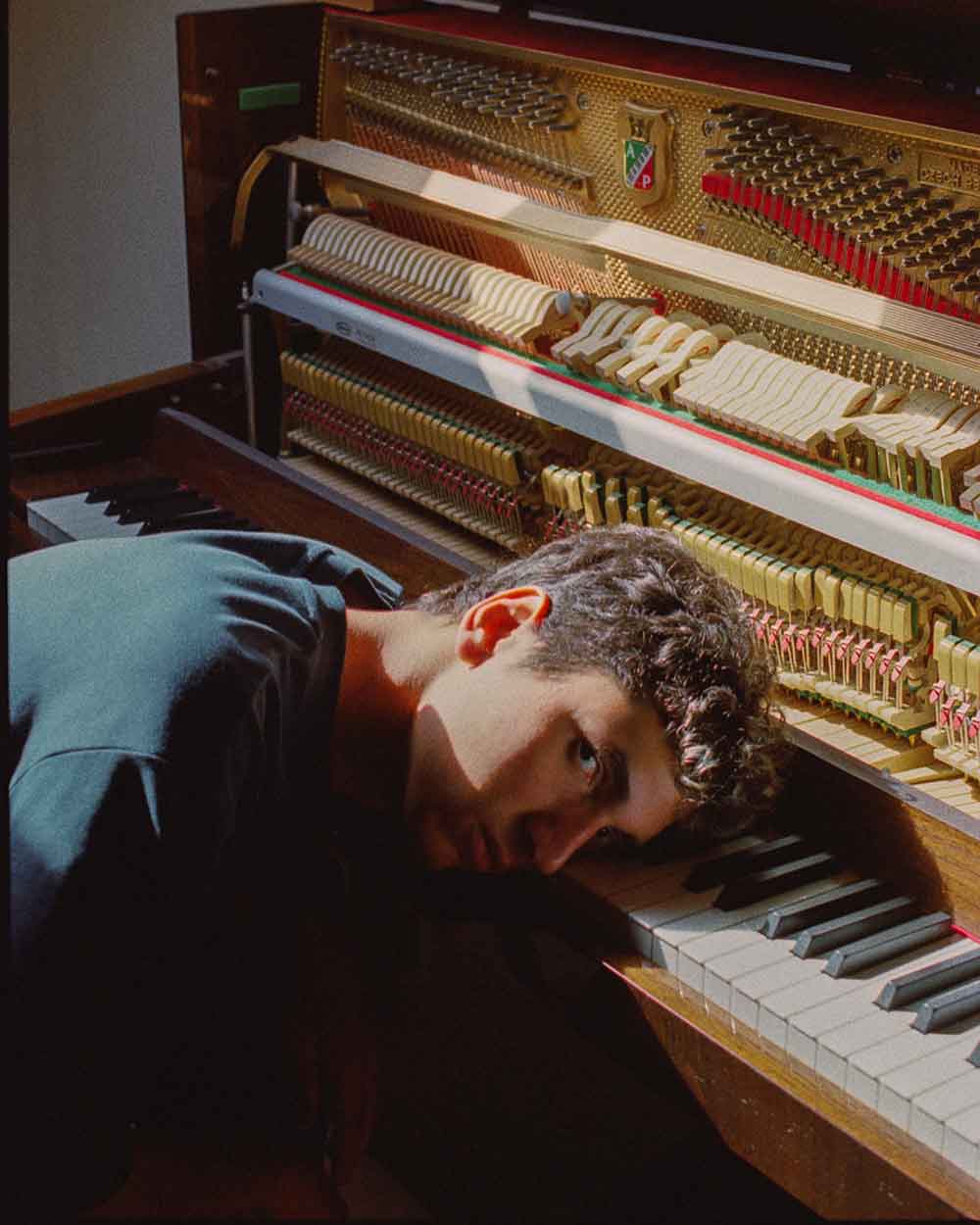 Aleksandir “I Used To Dream”, the first single of his latest LP “Skin”, is now out on Omena record label.

Ahead of the record’s full release in December, the first single “I Used to Dream” by Aleksandir was just released, and it features an official music video, that sets the tone for the record you can view below.

Istanbul based Aleksandir follows up recent outings on Church, Tessellate and others with his latest album – “Skin” on Omena. This record represents a snapshot of the past year in Aleksandir’s life. As an album it is one of his most ambitious productions, with recordings of friends, loved ones and moments of intimacy woven into the tracks to tell this personal story.

As a producer he has explored various sounds in his back catalogue and this piece of work continues that trend with an exploration of some deeper musical ideas and more experimental sounds backed up with the odd recognisable sample and memorable synth line half heard through a broken, blurry window. With this record he pushes his sound and the concept further, adding intricate dub details and vocal flourishes that give something more than the stereotypical club track whilst also offering a variety of different cuts that make full use of the format.

“Skin” is a collection of disparate influences brought together by a producer with an intimate knowledge of the club scene and what it is truly about. A distillation of sounds and feelings from a period of his life, presented in a thoroughly modern album.