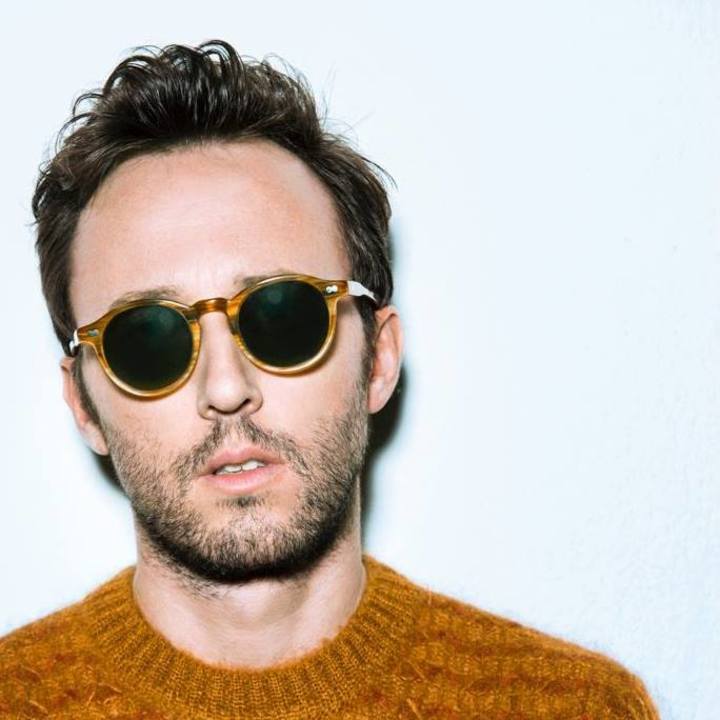 French native producer and DJ Agoria has officially launched his own label called Sapiens. This will be the french pioneer DJ’s second label after the Infine record label, which he co-founded with Alexandre Cazac and Yannick  Matray 10 years ago.

The first release on the new label is an EP by Agoria himself ‘Up All Night’. The previously released on prominent labels such as Hot Flush, Kompakt and Innervisions DJ, states that his label will feature a more diverse and “multidisciplinary” approach to the arts. Moreover, Agoria states we can expect releases from House and Techno producers to film directors, sound designers, guest conference speakers, and even shamans. It certainly sounds like an interesting approach and take on electronic music and arts.

The ‘Up All Night’ EP will feature a set of different remixes of the track coming from Eagles & Butterflies, a remix and a dub remix by Gerd Janson, as well as a Radio Edit. This release will be digital only, but sure expect vinyl releases on Sapiens in the future.

‘Up All Night’ EP will be released on 25th of November, on Sapiens.