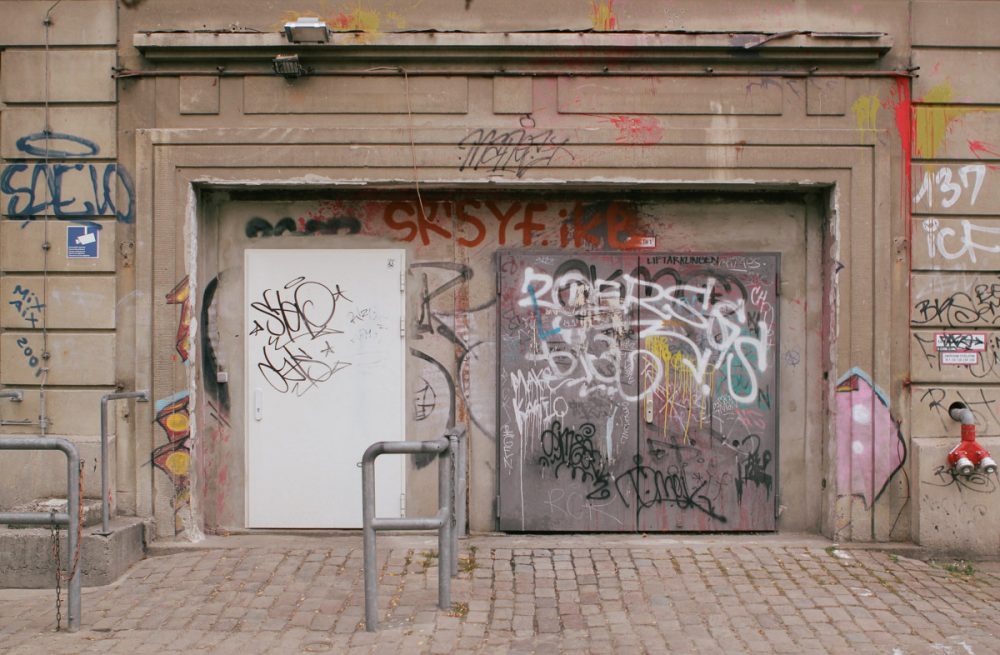 As shown in a letter shared by Maximilian Schirmer,  a Left Party district councilor, the AfD is aiming to curtail Berghain’s opening hours, from current to 10PM to 6AM, “in order to enable a drug-free visit taking into account a natural biorhythm”.

The note, titled ‘Withdraw current business license from current Berghain operators’, asserts that cutting down the current opening hours would “enable a drug-free visit taking into account a natural biorhythm”. In reference to the club’s darkrooms and club behaviour, it is also added: “Sexual acts are to be prevented by appropriate lighting and personnel”.

A translation of the letter, via Pulse, is below:

“For years, violations of restaurant regulations have taken place in Berghain. Drugs of all kinds – especially amphetamines that keep awake – are consumed and can be easily acquired. Continuous opening hours virtually demand the use of substances that keep awake. In the surrounding hospitals, young women and men are admitted who lose control over chemical substances and are sometimes abused. As early as 2010, several AIDS infections were discussed during a tour with city councillor Beckers. (For a possible hearing, a doctor of the gynecological department of Vivantes at Friedrichshain could be invited). An American tourist, who already had signs of poisoning, was allowed medical help too late. She died.

A restaurant has to serve its customers carefully and to pay attention to their safety. A music club has permission to fund an attractive program through entrance fees and the clean and proper sale of drinks. This is quite possible in the Berghain if people willing to pay were not selected by unintelligent, unsightly busybodies. A supposed underdog image overriding sophisticated laws allows the club a significant competitive advantage over its competitors. It is the responsibility of operators to obtain tuition in process organisation and music programs in famous, functioning clubs, for example in Manchester, London, Rio or Sardinia. It is the task of the district office, Inexperienced guests and Berlin visitors to protect against irresponsible and dangerous enterprises. The House of Representatives is called upon to lower the self-consumption limit of drugs to zero grams. An avoidable death with several responsible persons. The development was to be anticipated.”

The motion by the AfD was reportedly set to be discussed in parliament April 25, but is said to be amid withdrawal.

Retrieved and adapted from: dazeddigital