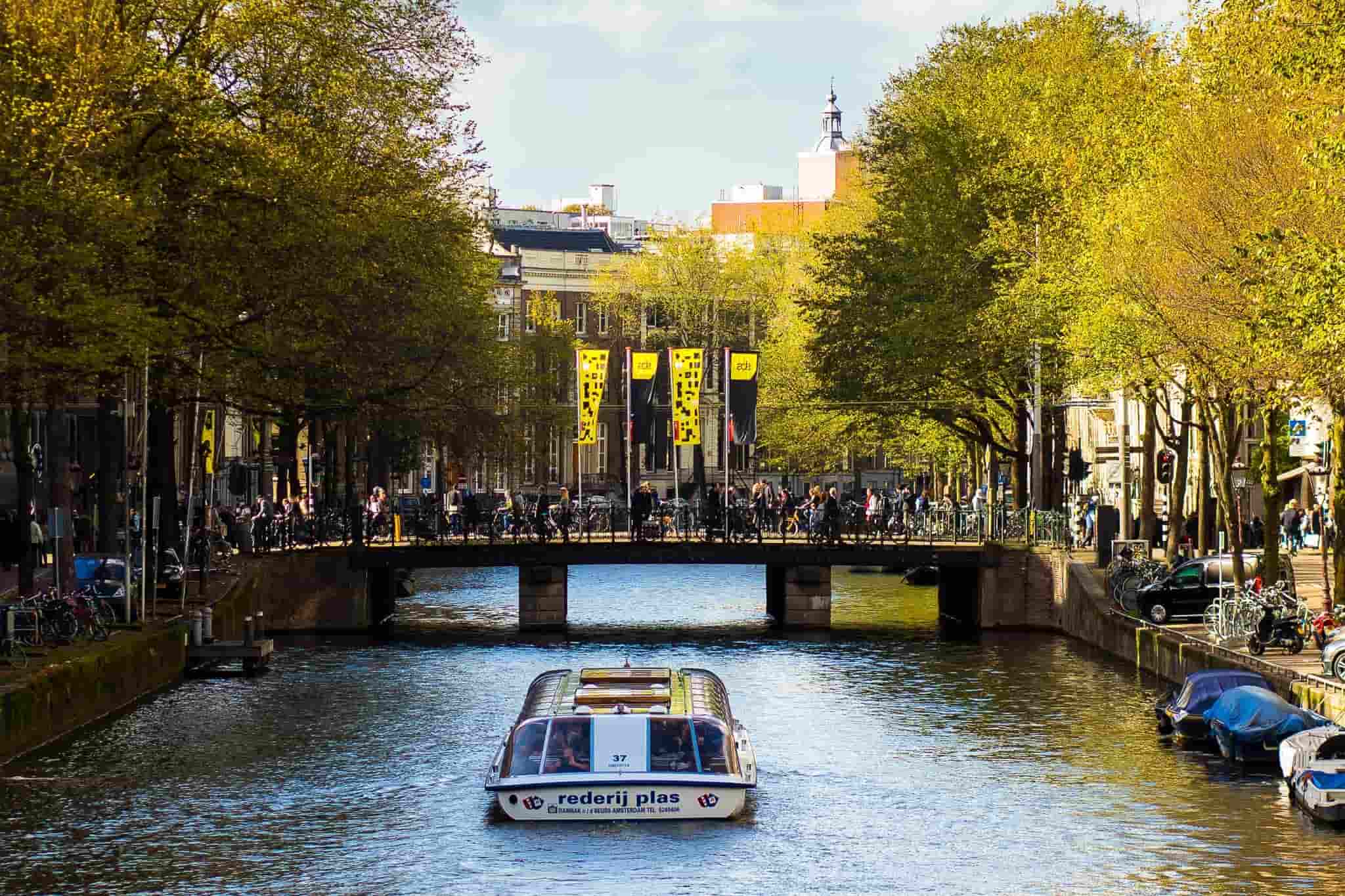 With only six weeks left to go, ADE, has nearly completed its festival program. From October 17th through October 21st, the organization expects over 2500 artists in a record-breaking 200 locations, making Amsterdam the epicenter of the global electronic music industry during five straight days.

Alongside the previously announced focus on South Korea, this year’s edition also pays tribute to 30 Years of Dutch Dance in both its day and night program. This autumn marks the exact 30th anniversary of when the new wave of music started its rich history. The Amsterdam Dance Event (ADE) kicks off on Wednesday, October 17th with an opening concert that this year features Colin Benders and the Metropole Orkest.

Among the second wave of confirmed artists are: 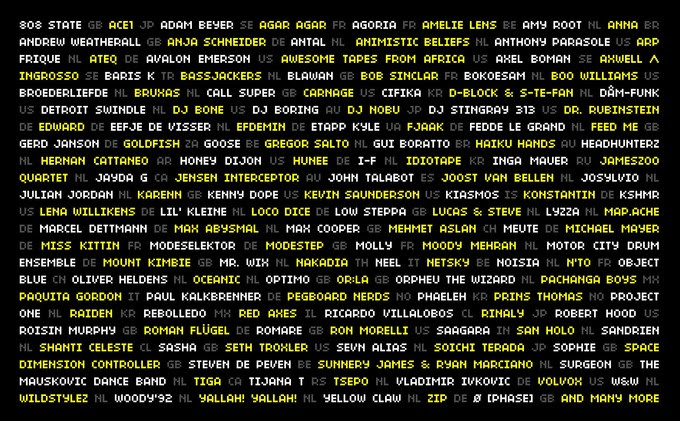